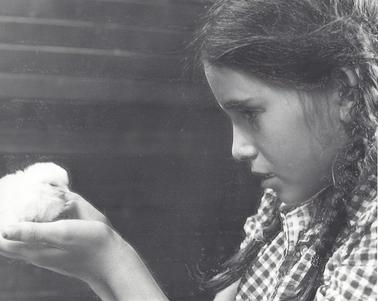 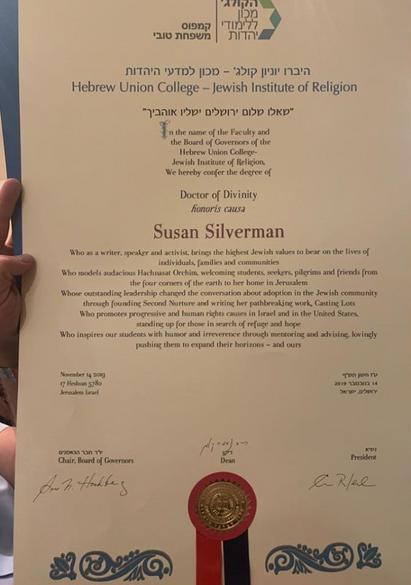 Susie and Yosef marry September 6, 1993.  They cast their lots and have worked tirelessly to make our planet a better place while raising an incredible gang of my grandkids.

​The goodness you see in Susie many years ago was to last a lifetime.

Susan has written an amazing odyssey of adoption from the trip of a mother and her sister going to Ethiopia to find the baby destined to become her child. 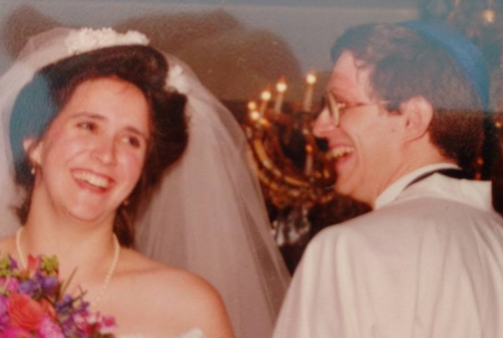 The comic/actress Tiffany Haddish at age 27 met her father for the first time and learned he was an Eritrean-born Jew. Her father passed soon after and in his memory, she became Bat Mitzvah. She studied both with Susie and my granddaughter Aliza living in New York. Susie looks on as Aliza holds a pointer for Tiffany as she recites her Torah portion.

This picture is 12 years old as I write this, taken at my 70th surprise birthday party. My daughters are my heart.  And they adore each other or have convinced me that they do. 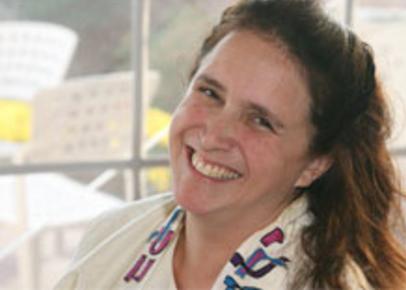 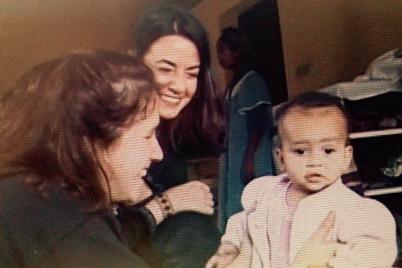 THIS IS AN OLD PICTURE TAKEN AT THE BAT MITZVAH OF MY NEICE ABBY. NANA IS IN THE WHEELCHAIR. SUSIE IS SECOND FROM LEFT.

We brought up our family rather godless so I was most surprised when Susie told me she thought she wanted to be a rabbi.  I didn't even know she was Jewish.

Many years ago, maybe 15 years now, Susie and Yosef packed up their family of three girls and two boys and moved to Israel for a couple of years. They never moved back to America.  They did come to us for the summers which was wonderful.  Damn kids and grandkids keep getting older.

This is me visiting her in Israel. 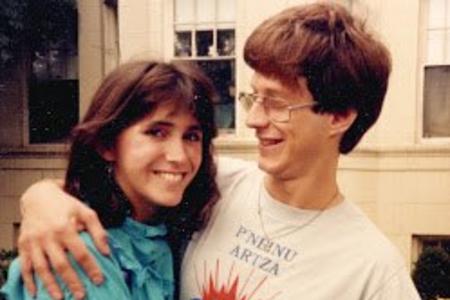 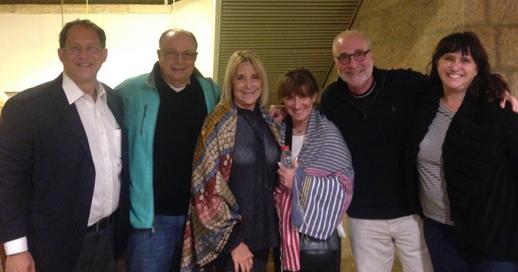 SUSIE JODYNE AND ADAR LEAVING ETHIOPIA FOR AMERICA. Check out this video of the adoption.

Susie and Yosef.  How young and adorable were they? 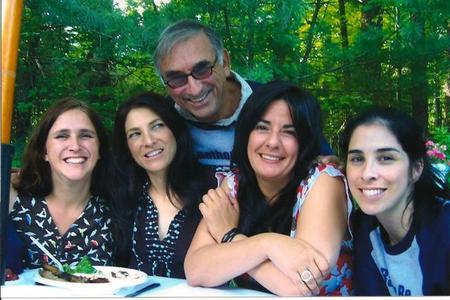 Susie and Yosef entertain visitors to Israel.  These are friends of mine and Janice being hosted. Their home is always open for guests.