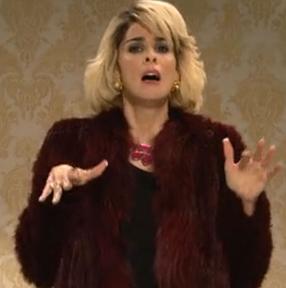 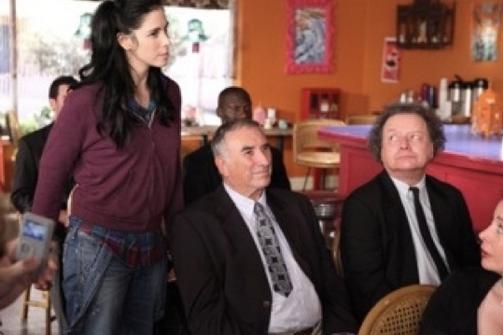 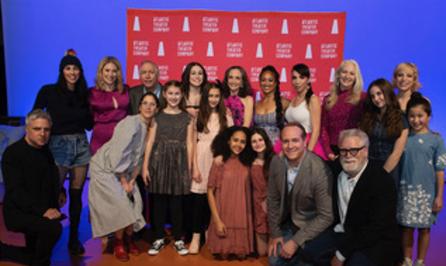 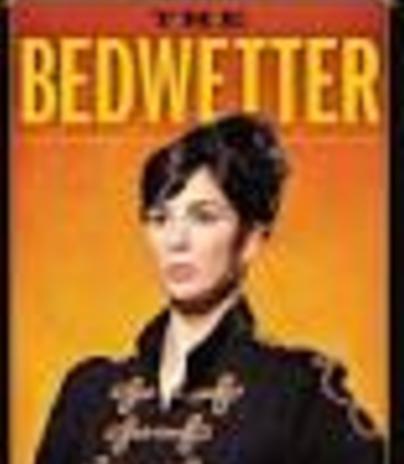 When Leno first saw me he turned to Sarah and said "Now I know where you get your fashion sense." 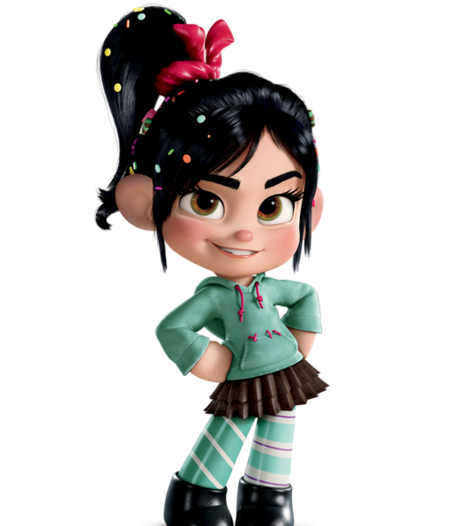 Sarah hosting SNL.  This is a skit where she plays Joan Rivers shortly after her passing.

Here she is with Red Sox great Fred Lynn playing in the Old Timers/Celebrity All-Star game.

Sarah loved basketball and played in an OldTimers/Celebrity game. 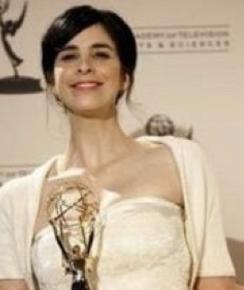 Sarah with Janice and Jodyne. A glimpse of one of innumerable happy times. 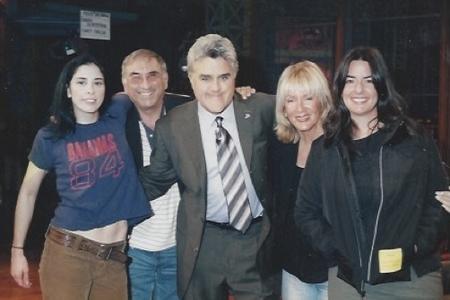 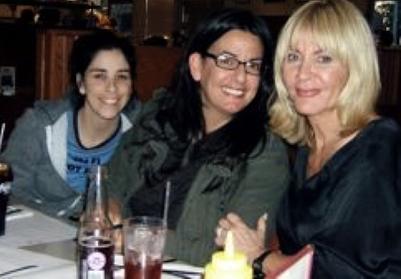 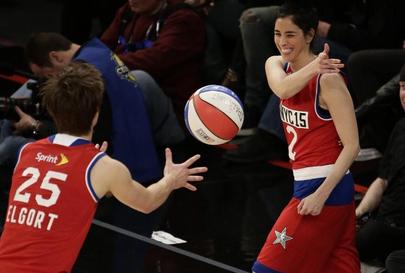 Sarah with her buddy Howard. From when they first met and through the years he always treated her kindly. I guess that's why they are friends.. 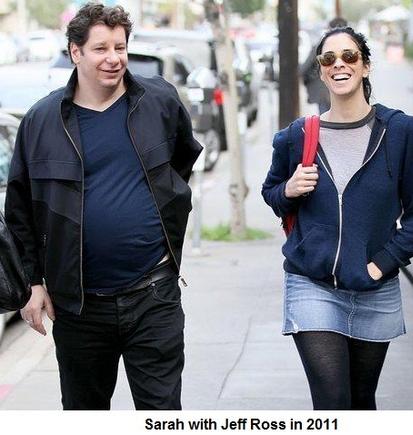 Sarah wrote an autobiography that made it to the New York Times best seller list.

The Tony nominated composer Adam Shlesenger told Sarah her book he Bedwetter" was a musical. This is the cast from the critically acclaimed show.  Unfortunately Adam passed before the score was finished.

Sarah was to be all state in softball but this was before she was old enough to play. She was the batgirl. 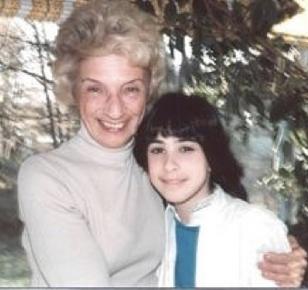 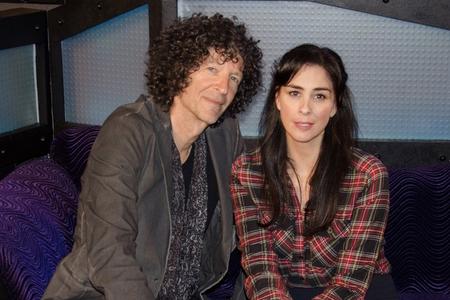 Sarah with her Nana Rose. A typical grandmother with unlimited love

This is me appearing on The Sarah Silverman Program. I had 4 lines. The reason I didn't win an Emmy was that I wasn't nominated.  An incredible injustice.