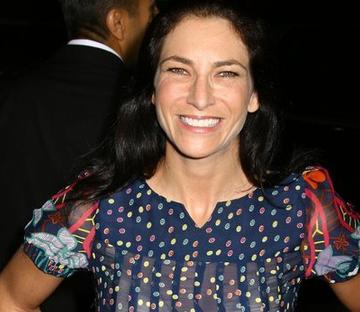 Laura played Sarah's younger sister on "The Sarah Silverman Program" even though she's older.  When asked why she played the younger sister she said that no one would believe she was older.  The show ran for 4 seasons. 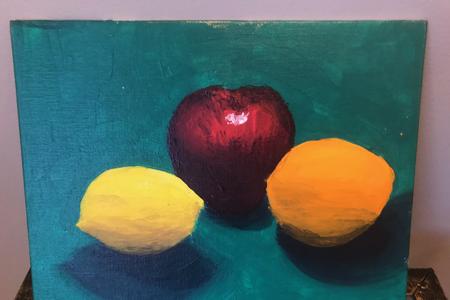 To add to her talent, she has an amazing voice. 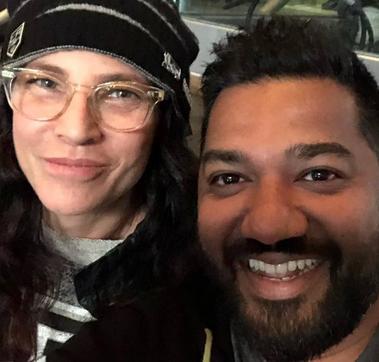 The beautiful daughter number 2, Laura Jane Silverman.  As I write this she is in her 50's, a graduate of the School of the Museum of Fine Arts Boston and Tufts University. She is an actress, writer, sister, aunt, and daughter.  Almost forgot to mention, a fan of the Los Angeles Kings and if they suck, the Boston Bruins.

​Laura at a Kings Game

Laura had a guest starring role on Curb Your Enthusiasm with Larry David.  Great fun for us.

Laura starred with Lisa Kudrow in a comic series called "The Comeback." It ran for one season than 10 years later ran for a second season. It was wonderful. 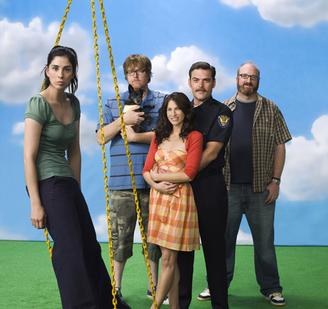 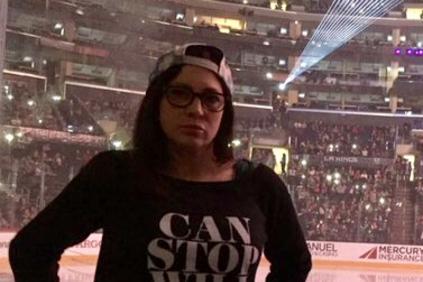 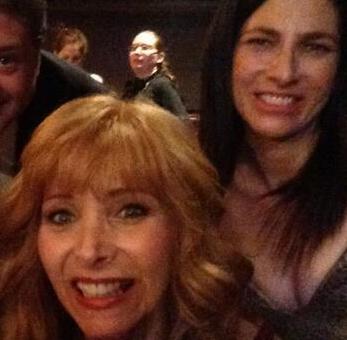 Laura fell in love and is engaged to the wonderful Wesley. We are overjoyed to have him as part of our family.

Laura was in the show House with Hugh Laurie.  In the episode, she marries a Hassidic Jew.  I couldn't help myself. I sent the picture to my friends telling them that Laura had actually married. We received lots of congratulations from our stunned fooled friends.

Laura is also an artist with a degree from the Massachusetts Museum School.  Beautiful colors. 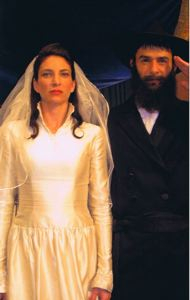